This will be a short post. I just want to showcase the Wolverine figure that I got a few months ago. This is the Mafex 096 Wolverine. This is my favorite Wolverine figure so far because it closely resembles Wolverine from the animated series and from the Children of the Atom. I may need to repaint the stripes to black to make it more accurate but other than that the figure looks fantastic. 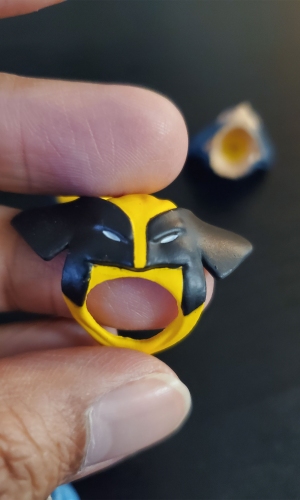 The figure comes with 4 heads attachments and two sets of hands that can be used for different scenarios. I like his menacing/angry looks because it looks like he is ready for action. As you go along with the pictures you will probably notice some paint “defects”. There are areas where the paint lines aren’t crisp or straight and there are some spots with bubbles. A bit disappointing because this is a bit expensive for it’s size. 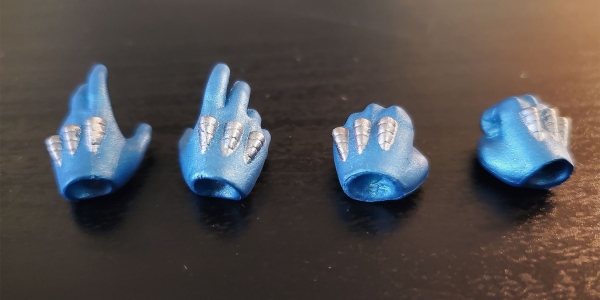 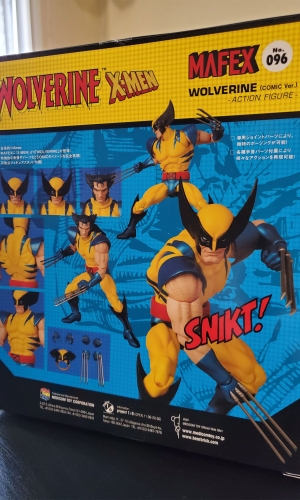 Just some quick thoughts before showing the rest of the gallery. Minor paint defects aside, I think this is the best sub-$100 Wolverine figure so far. The proportion looks great, fairly detailed, the claws look sharp — this is the Wolverine that I liked since I was a kid. What I didn’t like is the price, I think $90 is too expensive for this figure. The articulation isn’t that great either. I think Revoltech is better in terms or articulation. Lastly, it would be nice if he looked more rugged. Wolverine is all about being tough, being rough and being violent. He looks too clean and neat.